What to ask about leased dentist networks 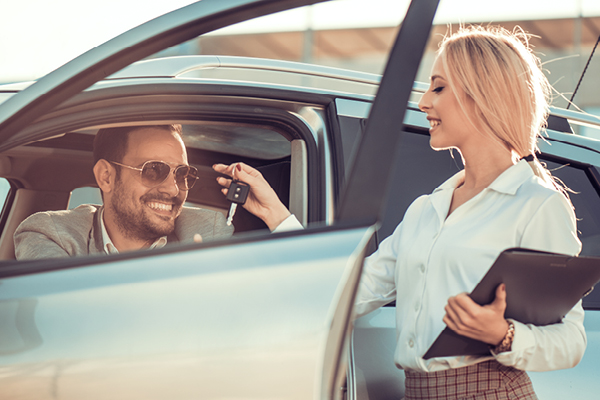 Cars, houses, clothing, even dogs — the list of items Americans lease today continues to grow. The world of dental benefits is no exception to the trend. Oftentimes, to expand network size, a dental carrier will lease a dentist network from a third party (either another carrier or a company that aggregates dental networks). While the potential for more dentist access is tempting, it’s important to know if a leased network can truly deliver more value to your group.

If your carrier leases its dentist networks, or you’re considering a carrier who does, ask these questions to see how it could impact your group.

Why it matters: In many cases, when a carrier leases a dentist network, there is no direct contract or relationship with the leased dentists. This may create difficulties in resolving disputes through a third party, which could mean unhappy enrollees. It may also cause confusion about which claims guidelines and processing policies apply. This could leave enrollees waiting longer for a claim to process or even cause an enrollee to be billed incorrectly.

Why it matters: When portions of a dentist network are leased, there’s a possibility that their equipment, office cleanliness, treatment plans, safety measures and/or patient history have not been vetted as thoroughly as a carrier’s direct-contracted dentists. Furthermore, if the primary carrier is not involved in monitoring the leased network dentists, there may be no guarantee that these dentists are re-credentialed every three years or that they are credentialed to National Committee for Quality Assurance (NCQA) criteria.

Why it matters: Dentist turnover might be higher if your carrier leases dentists. Why? Because a leased dentist’s network agreement could end before your benefits contract. This means, if a large part of a carrier’s dentist network is leased, there could be a greater chance your enrollees will find their dentist is suddenly no longer in network.

Why it matters: When a carrier leases a dental network from multiple companies or carriers, the same dentist could end up in more than one leased portion of the network. If this is the case, your group may end up with multiple fee schedules, which is known as stacking. This could cause inconsistent costs for your group if different fee schedules are applied across the network. Dentists may also be confused about how to bill your enrollee, which could potentially increase claims costs depending on which fee schedule they apply.

Why it matters: If a carrier does not hold a direct contract with its leased network dentists, it may be hard to ensure the accuracy of the dentist directory. This could create an unpleasant surprise for an enrollee if they’re billed for an out-of-network visit when they thought the dentist was in network. It could also lead to overstatement of network size.

Why it matters: A bigger network does not always mean bigger savings for your group. If a carrier leases dentist networks to increase their network numbers, you need to consider how much you’re being charged for access to the additional dentists. These fees may differ between portions of the network.

For more helpful tips about dentist networks, be sure to check out our blog articles on network quality and network size.

For more news and dental insights for benefits administrators, human resources professionals and businesses, subscribe to Word of Mouth.

Are you a broker, agent or consultant? Subscribe to Insider Update, our newsletter for benefits producers.

Theme by Anders Noren — Up ↑